TALKING K2, MENTAL HEALTH AND DRINKING FROM THE HOSEPIPE 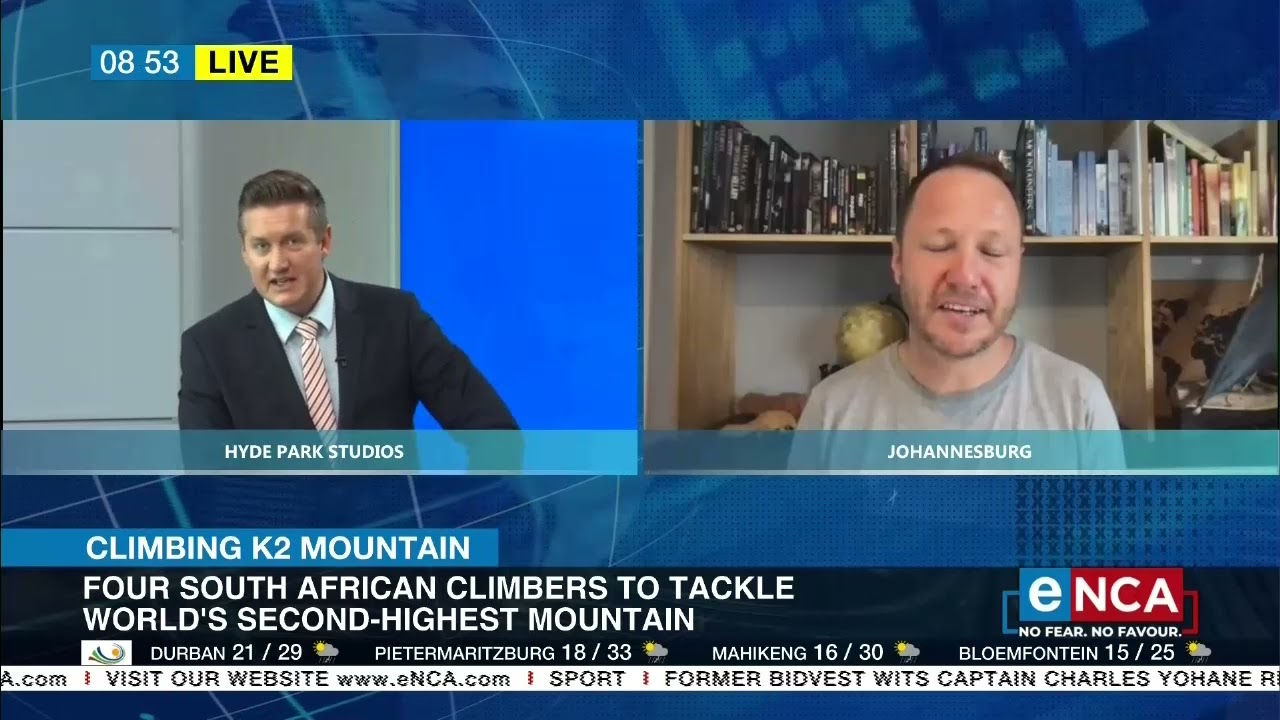 IN THE NEWS TODAY

HARDER TO SAY THAN "I'm SORRy" 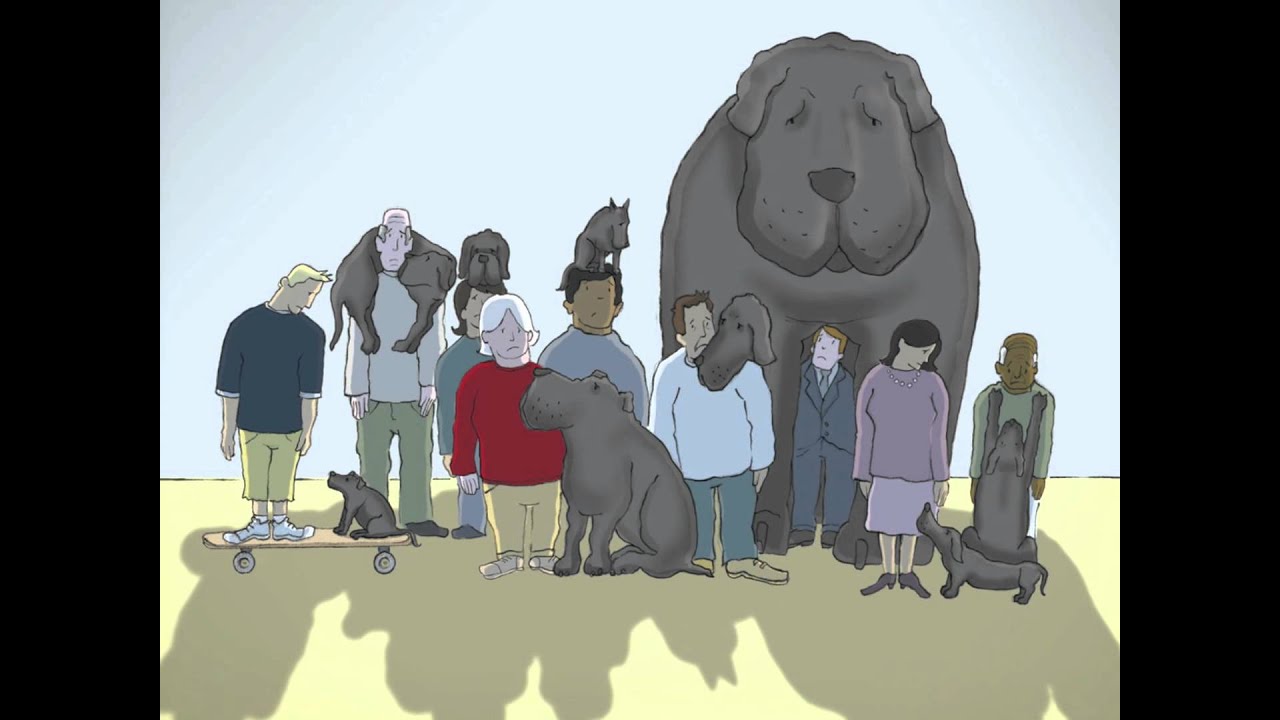 THE BLACK DOG THAT SAVED MY MARRIAGE

In 2013 I was struggling with a bout of depression. Looking back I think it was a frustrating time in terms of my career ambitions and...
480
Robby Kojetin

The Climb of Hope expedition to Everest in 2009 to raise awareness for Non Hodgkin's Lymphoma.
100
Search

In 2009, The Patchwork of Miracles was a world record breaking banner that went to the top of Mount Everest. The idea asked people and companies to buy a block on the banner to help raise awareness for cancer-related causes.

"I asked for help, and hundreds of people raised their hands to push me and this project to the summit. On 23 May 2009, we made history. But we also proved that no mountain is too big when people join together." - Robby Kojetin

The idea was simple. Sell pieces of 'advertising space' on the biggest summit flag to ever go tot he top of Everest. After a radio interview with David O'Sullivan on 702 Talk Radio, I received 2 calls from listeners who has heard my story and wanted to get involved.

One call was from Tanya Bennetts, then at Roche Pharmaceuticals, asking if I would like to partner with them to amplify a lymphoma awareness campaign. The second was from Ulrich Fobian of Nedbank Corporate Business Banking, wanting to partner up for an internal employee engagement programme.

This time around I am excited to see how far this campaign will go. In 2009 Facebook was in its infancy - but now with several social platforms and people's evolved culture of participation and crown funded generous mentality, who knows how much of a difference we can make?